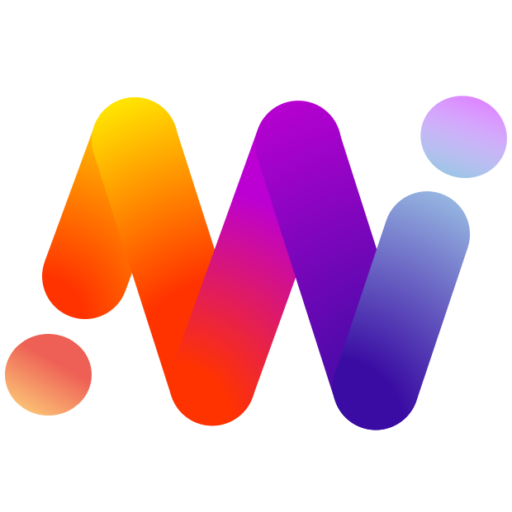 Get a FREE quote

Long before Nintendo announced the release of Pokémon Sun and Pokémon Moon via Pokémon Direct Presentation in February 2016 and their plan of localizing the game into 9 languages – the first time the successful video game series getting official Chinese localization – which later caused controversy among Hong Kong fans – gamers in Mainland China, Taiwan and Hong Kong had their way.

And then, it became ⬇️

The combination of “精靈 elves (from zhHK)” ➕ “寶 baby (from zhTW)” ➕ the transliteration style which is familiar to most Mainlanders, faced a backlash, especially from the Hong Kong gamers community.

Gamers thought the company did not care much about their language, culture and community.

In fact, the transliterated “寶可夢 (bao ke meng)” would (somewhat) make sense in Mainland China and Taiwan, but it would sound nothing like “Pokémon” in Cantonese. This is because Cantonese has a very different and unique pronunciation. ICYW, it sounded like “bou ho mung” in Cantonese.

People disapproved the new name because it seemed to appeal to only Mainland China’s and Taiwan’s market (though there were players from these 2 places disagreed with the name). Hong Kong gamers felt overlooked, mistreated, and left out.

And later in 2019, the officials renewed the new name, it became just “寶可夢 (bao ke meng)”. The original “精靈 elves (from zhHK)” was removed. Yes, the company did receive protests following that but for all we know, the name is going to stick for now.

We love Pokémon. While Game Freak and Nintendo are among the biggest names in the industry, do you think your business should spark a controversy like such? Will you be able to handle the strike like a champ and know your customers will still support you? Or do you think it’s best you avoid this situation?

To that, reach us out at www.langwords.com anytime you need a tailored, professional, and translated-by-only-native solution. We’ll help.

Get my FREE quote now
The Chinese translation of the 9 riddles from the Netflix hit show, WednesdayTranslation vs. Localization: What are the differences?

Would you like to get a $20 USD offer for your next order?